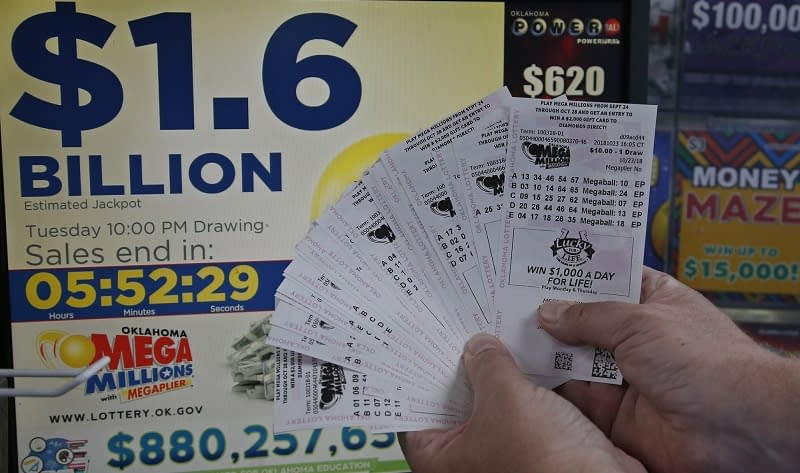 More Lottery Jackpots Have Been Won This Year Than Any Other Time In History. Here’s Why

2018 has been a great year for lottery players; with jackpot history having been broken multiple times in terms of both the size of the jackpots and how many times they’ve been won.

It’s been nearly a month since the $1.6 billion Mega Millions jackpot made lottery history as the biggest jackpot ever. This broke the previous record of $1.5 billion set by the US Powerball last year, both jackpots were won by US lottery players. Big international lotteries like the Mega Millions, American Powerball, EuroMillions and countless national lotteries have all had more and bigger jackpots won over the last two years than any other time in history.

In a nutshell, it comes down down to basic economics and competition. Because there are so many different lottery games available, (more than 5000 different lotteries from around the world), each one is striving to offer something different from the competition and this usually comes down to bigger jackpots, more prizes and better chances at winning.

In recent years big international lotteries like the Mega Millions and Powerball have both relaxed their jackpot caps meaning that the jackpot rollovers of these lotteries can reach up to a billion dollars , something that was unheard of a few years ago.

Playing the lottery online has revolutionised the game

Lottery ticketing services are becoming more popular every year, mainly because they let players buy tickets for lotteries from foreign countries. The appeal of being able to collect multi-million dollar jackpots has resulted hundreds of online lottery agents popping up in recent years, each of them trying to set themselves apart from the rest by offering different incentives.

Check out our top pick online lottery agent for the best lottery deals on the web!

“Hi, I’m Ross Fulford and I’ve been leading the

FairLottos team for years and have personally approved each one of the more than 100 lotto agent reviews on this website.

With over 15 years working with online lottery companies I know the best and the worst companies out there and I am happy to share my experiences with you!”

Now, 10 Of The Biggest Lotteries Open To International Players Online – With Free Play

Thousands Of Brits Rush To Claim Their Powerball & Megamillions Tickets