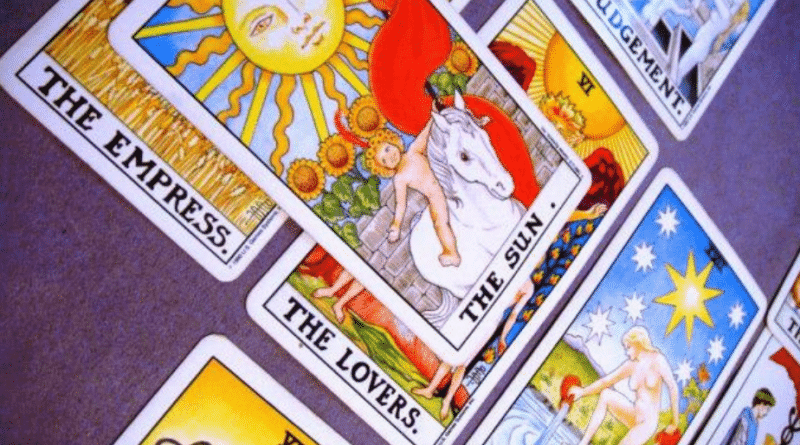 Every lottery player has had this thought cross their mind at least once: “should I visit a psychic to see if they know the winning numbers?”

We at FairLottos decided to do some research into if any fortune tellers have managed to predict any big lottery wins and we were surprised at what we found!

During our research we came across the story of Edna Aguayo, a police officer who retired after her big win, who won the lottery after visiting a fortune teller.

“I was in an amusement park and went to see a reader. She told me to buy ‘for life’ lottery tickets because she could see that one day I was going to hit a ‘for life’ prize,”she told the New York Post newspaper.

After hearing the psychic’s prediction she went to a local supermarket and bought a ticket for a local lottery, but couldn’t believe her luck when she watched the draw. Not only did she win a prize, but she won the amazing jackpot of $1,000 a day for the rest of her life!

There is also the story of Carolyn O’Brien, who would not have bought her winning lottery ticket if a psychic hadn’t told her that a win might be coming her way.

She said that she visited a psychic who told her that, “I see you with a cheque in your hands cheering.”

After hearing that she went out immediately and bought a lottery ticket, and to her upmost surprise she won an amazing $3 million jackpot later that same day!

And finally there is the story of Ann Henry, a mother of six who won more than £4 million after a gypsy woman predicted that she would win big in a lottery draw.

The gypsy woman made the prediction after Ann gave her a burger and coffee from the roadside restaurant that she and her husband operate.

After telling her to play the birthday’s of her children as her lucky numbers the gypsy also predicted that her win would begin with a four but could not tell how many zeroes would be at the end.

They bought their ticket minutes before the draw took place, and could hardly believe it when they won £4,400,000 jackpot! In fact, Ann said that the entire experience had felt like a dream and it took her a day or two to come to terms with the reality that she and her husband were multi-millionaires.

So there you have it, three confirmed stories of psychics predicting lottery wins! So remember to take it to heart the next time a fortune teller thinks that you should be playing in the lottery.